An electric charge. Electricity travels at the speed of light (approximately 186,000 miles per second or 300 million meters per second). In a single second, electricity would circle the earth at the equator more than seven times. As it travels in a wire, the speed is slowed a small amount due to the resistance in the metal.

Electricity Is a Weird Phenomenon
Because an electrical current flows in a circuit, it is natural to think of individual electrons flowing. However, they technically do not flow. Each electron pushes the one next to it. Therefore, in an alternating current, they are constantly pushing back and forth against each other. 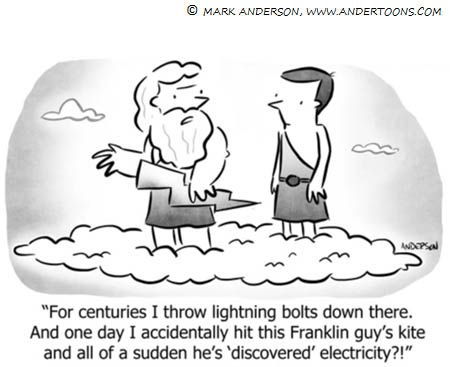