Interactive software that is used for entertainment, role playing and simulation. Video games are played on a Windows PC, mobile device or specialized gaming console such as an Xbox or PlayStation. Due to the ever-increasing speed of today's CPUs and graphics cards, games have become extremely realistic, not only in their animation but in their themes. See gaming, video game console, CRPG, Wii, Xbox, PlayStation, Steam, gamification and simulator. 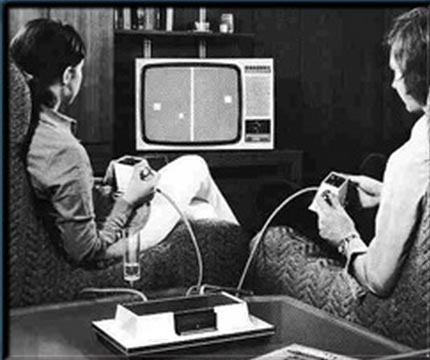 Only black and white and up and down, people were nevertheless excited to play ping pong on their TVs in 1972. Invented by Ralph Baer, Odyssey was inspiration for Atari's Pong arcade game. (Image courtesy of the Online Odyssey Museum, www.magnavox-odyssey.com) 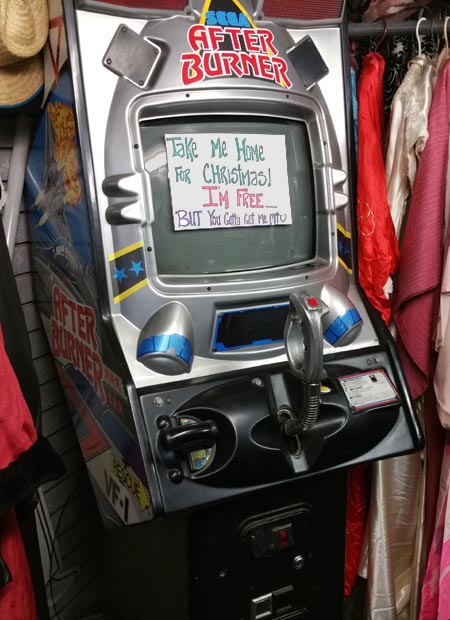 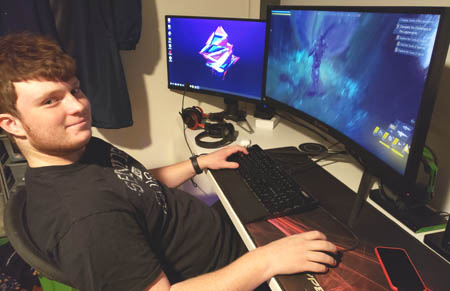 Prying Alex away from his gaming PC, Xbox and Nintendo Switch (not shown) takes some doing. He also owns a Mac and Chromebook, which is used for school. Living in the heart of Silicon Valley only two miles from Apple Park, this dedicated gamer happens to be the author's grandson. See gaming. 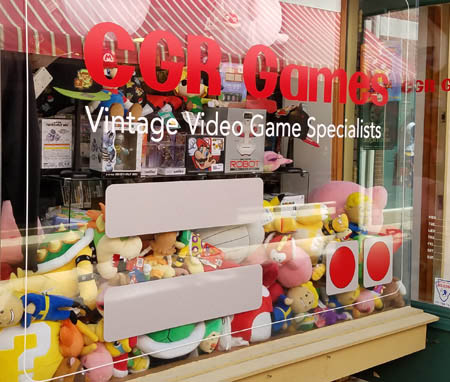 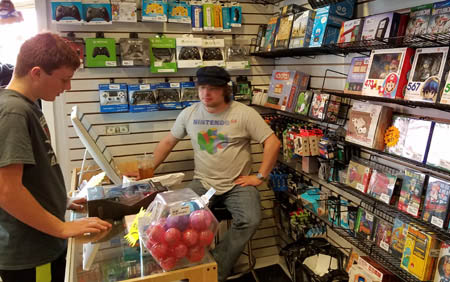 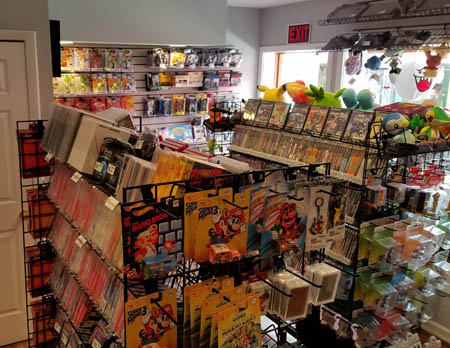