The world's largest retail video game chain. Evolving from Babbage's, a Dallas, Texas-based software store that launched in 1984 and which eventually became part of Barnes & Noble, GameStop has more than three thousand stores within the U.S. and over a thousand outside the country.

GameStop Was "Short Squeezed"
In 2021, GameStop's stock made the headlines after short sellers and hedge fund traders shorted more stock than the total shares outstanding. Angry gamers on the Reddit discussion board encouraged people to buy the stock. The entire purpose was to cause the short sellers to lose money buying back the stock at a higher price. The stock soared more than 20 times within a month before it came tumbling down. See Reddit and video game. 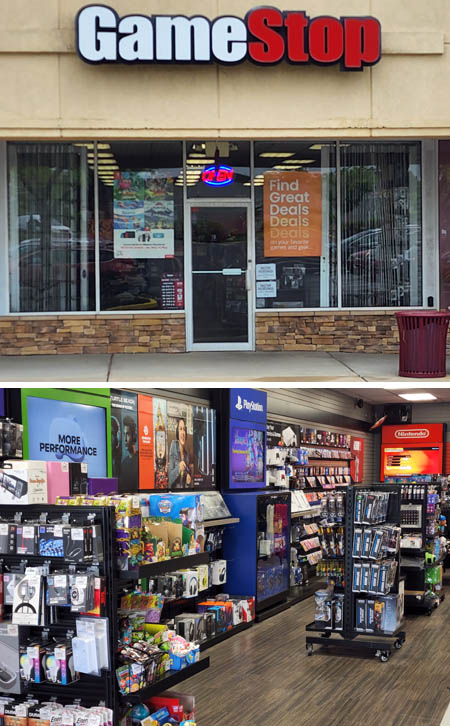