A specialized desktop computer used to play video games. The two most popular consoles are Sony's PlayStation and Microsoft's Xbox. Nintendo's Wii was also a contender that simulated physical participation in activities such as bowling and playing tennis (see Wii). Almost all video game consoles are manufactured in Asia.

Most game software is available via download. In the past, CDs and DVDs were the source, and the earliest game machines used cartridges containing read only memory (ROM) chips. Video game consoles require a TV or monitor for display.

Proprietary Systems
Video game consoles are typically powered by operating systems and CPUs that differ from desktop computers. The consoles are under the control of their respective manufacturers, and the software is geared to the machine's capabilities. Games are not generally interchangeable with other game consoles or desktop computers, although software publishers may develop games for more than one platform. 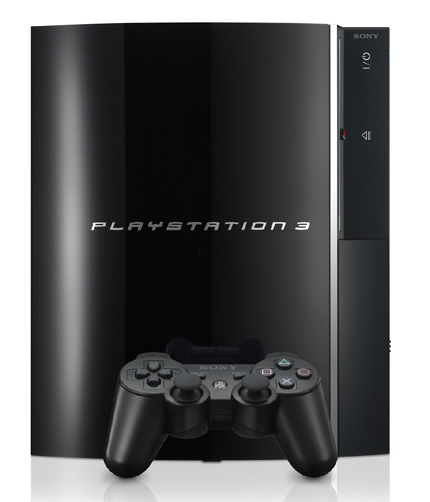 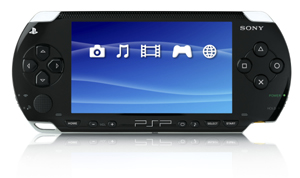