Instructions per second (IPS) is the execution speed of a CPU as follows:

KIPS was a metric in the early days of computers but is still used for CPUs in low-end microcontrollers that are used by the billions. MIPS and GIPS are common metrics today as countless CPUs execute millions and billions of instructions per second. See TOPS and FLOPS.

IPS cannot be used to compare different CPU architectures. For example, RISC CPUs require more instructions than CISC to accomplish the same task. In the past, MIPS has been called "MisInformation to Promote Sales" as well as "Meaningless Interpretation of Processor Speed." See RISC and CISC.

IPS and Hz
There is a relationship between IPS and the clock speed of the CPU, which is measured in cycles per second (Hz). For example, if a CPU's clock is 64 MHz, and it takes four clock cycles to execute one instruction, 16 MIPS are executed. See Hertz and clock. 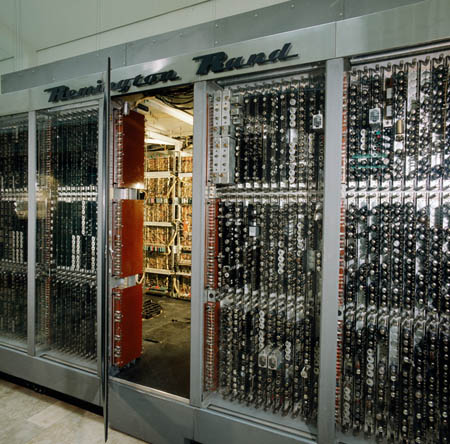 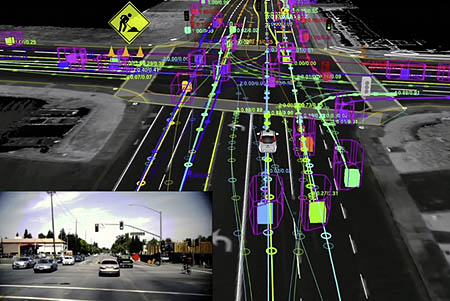 Self-driving cars have to plot everything around them, which takes trillions of calculations. This scene (captured from an extremely informative Ted Talk by Chris Urmson, head of Google's driverless car program in 2015) shows all the objects recognized at the moment.