Do Gaming PCs Support VR Headsets?
Earlier virtual reality systems that were tethered to the PC, such as the first Oculus Rift, used an enormous amount of CPU processing. In addition, they used up a large number of USB ports (see VR ready and Meta Quest). See overclock, GPU, APU, multi-GPU, gaming and video game console. 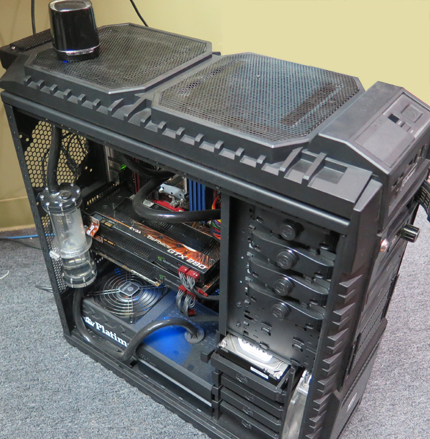 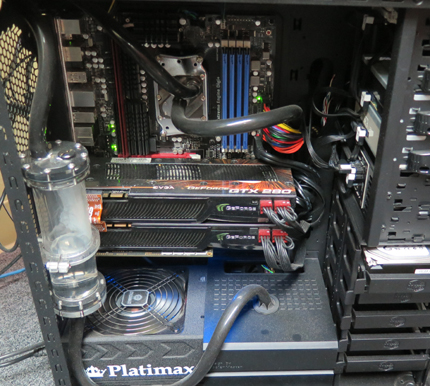 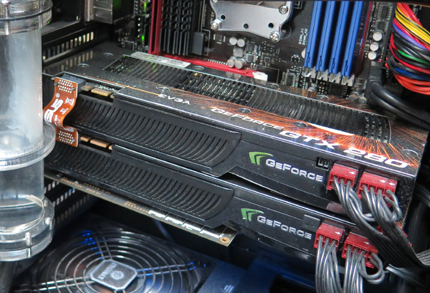 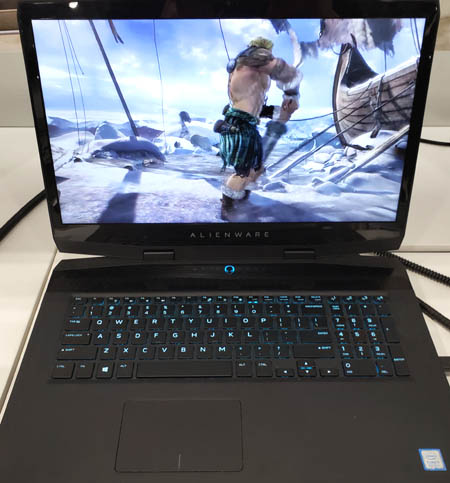