The name of Apple's Unix-based operating system for Mac desktop and laptop computers. macOS is a continuation of the Mac OS X operating system, which was rebranded as macOS starting with the Sierra version in 2016.

Name Evolution
The Mac originally used "System" designations for its operating system, which then became "Mac OS." Starting in 1999, Mac OS X was a major upgrade that was branded with animal names followed by places in California (see Mac OS X). 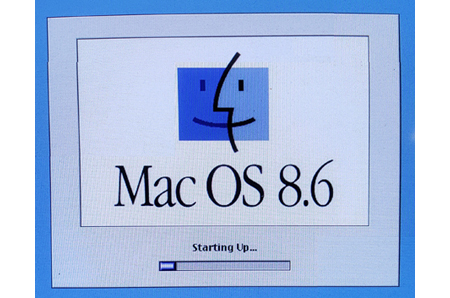 Introduced in 1999, Mac OS 8.6 was the first time the version number appeared on the Mac startup screen. Two years earlier, Mac OS 8.0 was the largest update to the Mac operating system since System 7.