A transfer of bitcoins from one Bitcoin user to another. Containing an embedded script, a Bitcoin transaction is created in a crypto wallet, residing in the user's computer, smartphone or tablet or in a cryptocurrency exchange. The transaction is published on the Bitcoin network where it is validated and added to the blockchain by a Bitcoin "miner." See Bitcoin wallet and Bitcoin mining.

UTXOs (Unspent Transaction Outputs)
A person's spendable bitcoins are stored in data records known as "unspent transaction outputs" (UTXOs), and a single UTXO can contain any amount of Bitcoin. Unlike a bank account balance, which is a single amount, a user's Bitcoin balance is like having cash in different drawers throughout the house. The sum of all the money in the drawers is the spendable balance. In the case of Bitcoin, the sum of all UTXOs for a given user is that person's coin balance. The UTXO database resides in a full Bitcoin node on the blockchain.

Either a wallet or a third-party service maintains an index of UTXOs identified by the user's private key. To spend Bitcoin means looking for available UTXOs and selecting denominations that make up the required amount to send to the recipient. Just like paper money, each UTXO is indivisible. Therefore, if UTXO inputs are larger than the amount to be paid, change is made in the form of a new UTXO, the same as buying something for $6 with a $10 bill and getting $4 in change.

The UTXO Database Contains All the Bitcoins
Known as the UTXO set or UTXO database, all the UTXOs on the blockchain represent the total number of bitcoins in existence. The UTXOs are constantly changing as coins are sent from one user to another.

Unlocking and Locking Scripts
A script in the Bitcoin transaction unlocks the input UTXOs by verifying their digital signatures. A locking script sets the conditions for how the UTXO outputs can be spent; for example, post dating the payment for 30 days. See digital signature, Bitcoin node, Bitcoin and blockchain. 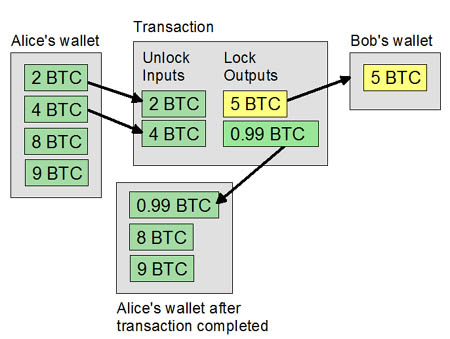 Alice has four UTXOs totalling 23 bitcoins (23 BTC). Her wallet generates a transaction with inputs worth 6 BTC and outputs 5 BTC to Bob along with .99 BTC back to Alice. The .01 difference is the transaction fee. In this example, small numbers are used to simplify the concept. Real transactions use Bitcoin fractions (see Satoshi).

Following are the different ways Bitcoin transactions are formatted. 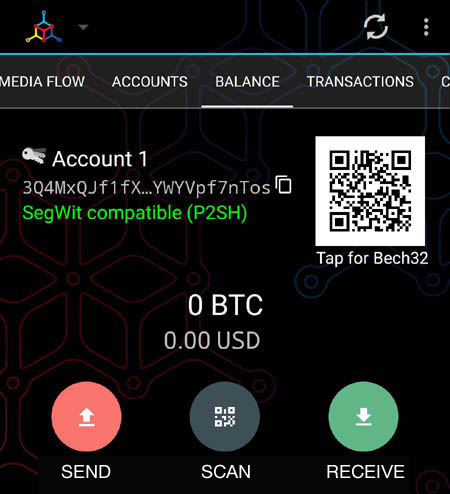 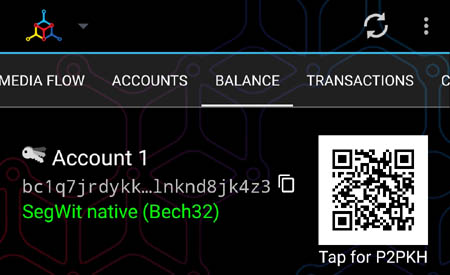 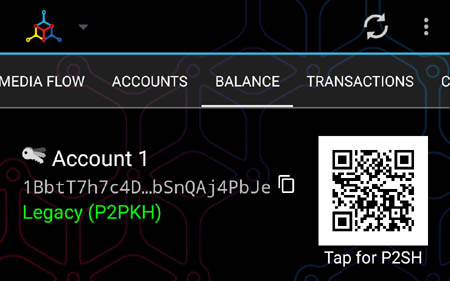