A mechanical or electromechanical device that is used to print text on a paper document. Although there were various typewriter-like devices created throughout the 1800s, the first typewriters with a carriage that moved the paper to the next character location began to emerge in the 1870s. The first commercially successful machine was the "Sholes & Glidden Type Writer" made by the Remington Arms company in Ilion, NY from 1874 to 1878. The QWERTY keyboard was created in that same time frame (see QWERTY keyboard).

Electric and Selectric
Greatly reducing the effort to produce a typewritten page, electric typewriters were introduced by Remington and IBM in the 1920s and 1930s. However, they still used the horizontal moving carriage. In 1961, IBM revolutionized the typewriter world with its golf ball-like type wheel (see Selectric typewriter). For an enchanting collection of old typewriters, visit www.typewritermuseum.org. 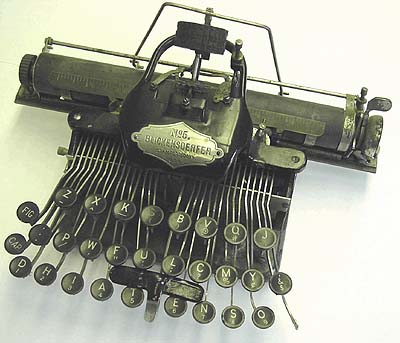 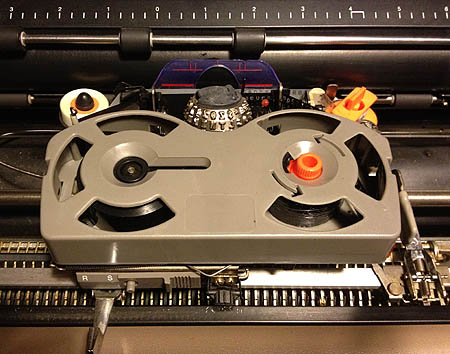