(1) A lover of music played on a stereo system. Stereophiles often have very high-end audio equipment. See audiophile and phonophile.

(2) (Stereophile) The first magazine dedicated to evaluating high-fidelity audio equipment by listening to the sound rather than measuring with instruments. Stereophile was started in Wallingford, Pennsylvania in 1962 by J. Gordon Holt. See audiophile. 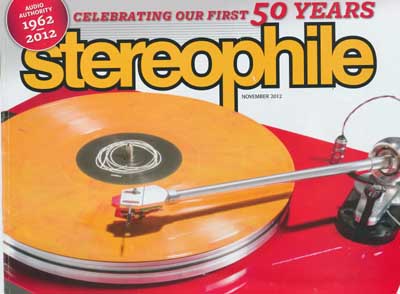 In 2012, Stereophile magazine celebrated its 50th year with issue #394. In 50 years, the magazine had two editors: Holt handled the first 82 issues, and John Atkinson was responsible for the rest. 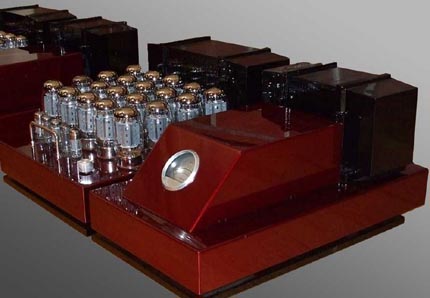