Redirected from: plasma vs. LCD 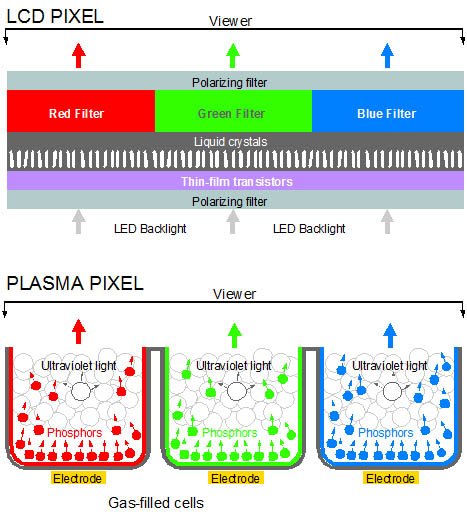