The hardware interfaces for computer monitors. The same display standard must be in the graphics card (display adapter) and the monitor, both of which very often support two or three technologies. For example, to accommodate early PCs, a VGA port is sometimes found in a monitor along with the more up-to-date HDMI and DisplayPort interfaces. Following are the standards since the advent of the IBM PC in 1981, and except for VGA, all of them send digital signals to the monitor. See screen resolution.

These are the output ports on two graphics cards. The top card was available when DVI was becoming popular and VGA was still very prominent. The bottom card came out years later, and VGA was omitted. 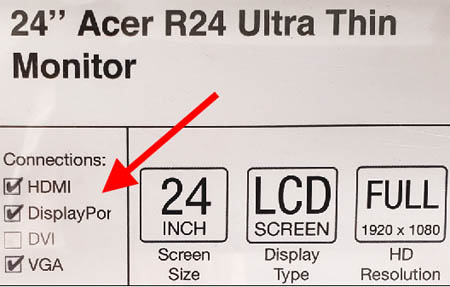 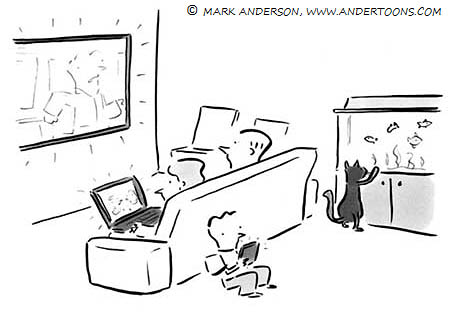