The following hotspots are available for users on-the-go:


Cellular service is increasingly used to provide Internet access within home and office to every computing device: phone, tablet, laptop and desktop. 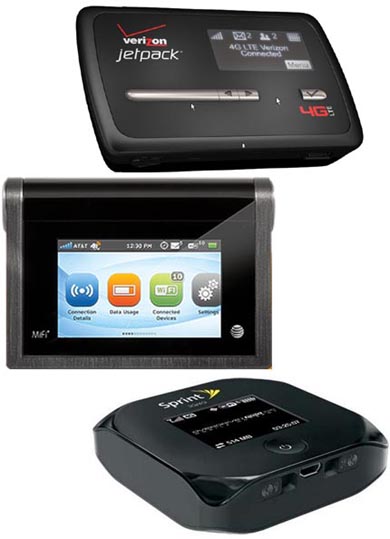 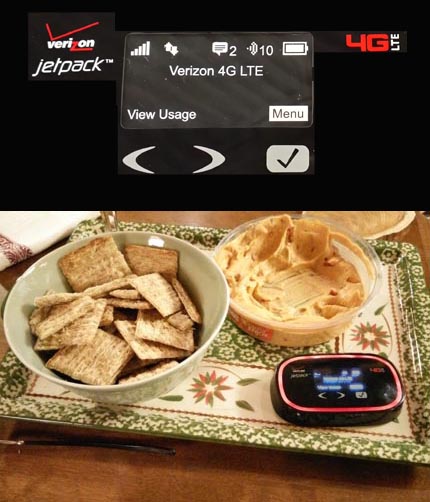