Initially only used by auto mechanics, today, anyone can plug a scanner into the vehicle's OBD port under the dashboard to find out why the Check Engine light is on. Units may only display codes, while others report more information, and some can even predict failure. See car memory saver. 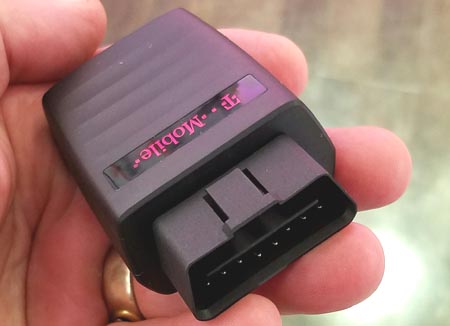