Redirected from: disk vs. memory

To cover all bases (and add some confusion), there actually are RAM chips that are non-volatile. They serve as both storage and RAM in remote sensors and similar devices but not as the main memory in computers, phones and tablets (see non-volatile memory).

From Storage to RAM and Back Again
When an application is run, the software and data are copied from storage to RAM (reading). The software instructions are executed in RAM to process the data. The updated data may be displayed or printed and then copied back to storage (writing). See 3 C's and byte addressable. 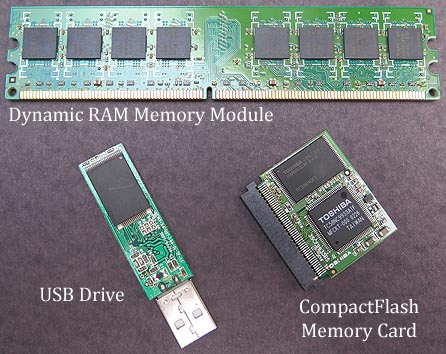 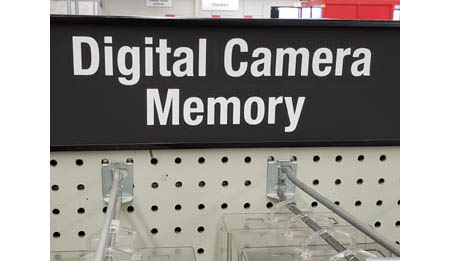 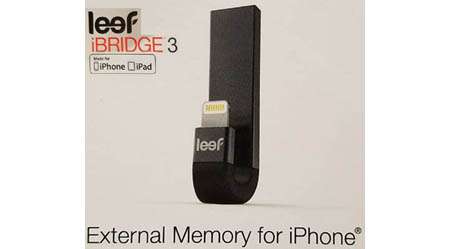 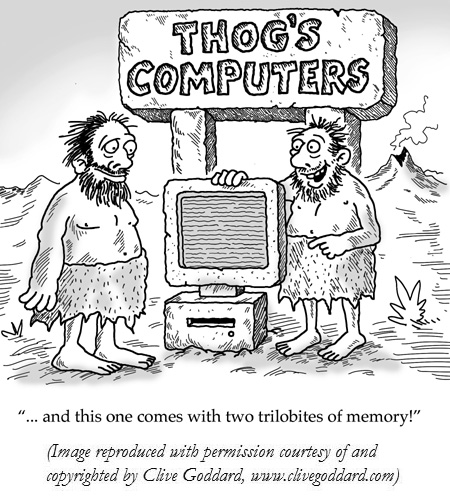 Even in the Stone Age, people were confusing storage and memory. No wonder people are still mixing it up!