Analog RGB
Component video may also refer to RGB signals rather than YUV. In this case, a three-wire analog RGB cable is used to connect a studio monitor or high-end video camera. See RGB.

This diagram shows how YUV is combined to make composite and S-video signals. The device (bottom) are ports from an NVIDIA video card. (Bottom image courtesy of NVIDIA Corporation.) 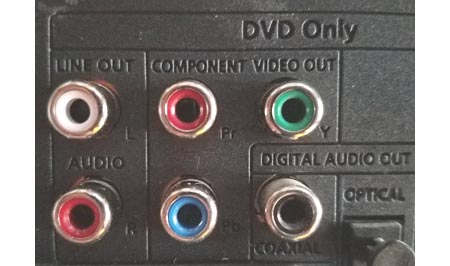 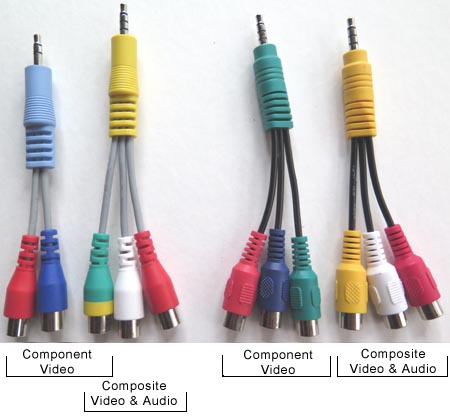 Modern TVs may still accept component video inputs and often with adapters such as these. The 3.5mm jacks plug into the TV. The pair on the left adapt both component and composite video, both of which are analog.