A microphone that picks up sound from the front of the unit. Also called a "unidirectional" mic, the term cardioid comes from "kardia," which means heart in Greek. The cardioid mic pattern loosely resembles the shape of a heart. 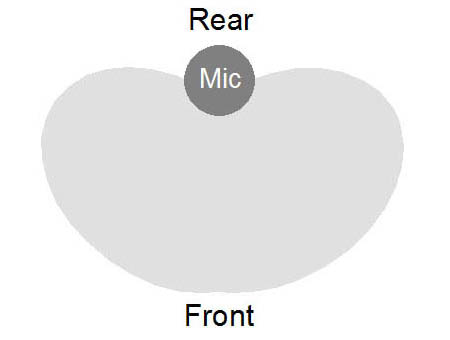 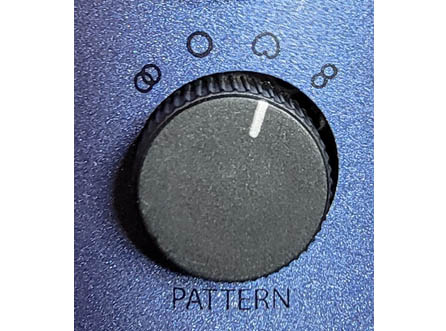 Cardioid mics are the best when one person is speaking as sounds from the side and rear are mostly ignored. The Gain control on this Yeti mic (bottom) can be switched starting from left to right from stereo, omnidirectional, cardiod and bidirectional.