(Artificial Intelligence anxiety) The fear that computers will make decisions in the future that will be harmful to humanity. Many people, including famous personalities such as Bill Gates, Elon Musk and Stephen Hawking, have expressed concern that society might be irreparably damaged as computers increasingly replace human decision making. Of course, one would hope that the decision to launch a nuclear weapon would never be made by an algorithm. However, it is easy to envision that deciding to "eliminate emotion" in such endeavors might eventually come to pass. See technology singularity, robot and AI.

Tech Anxiety in the 1940s
In "The Loop" (see below), the following quote was printed in 1947 from an essay on social criticism titled "Dialectic of Enlightenment" by German philosophers Max Horkheimer and Theodor W. Adorno: 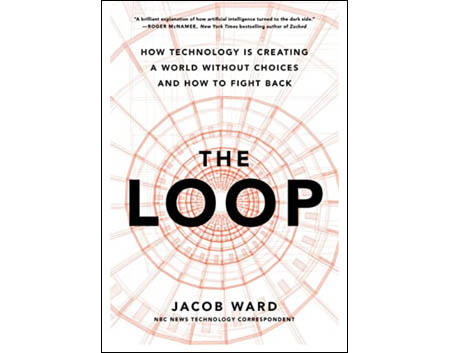 In his 2022 book, Ward says our innermost loop is the behavior we inherited, but the outermost loop is the way technology, capitalism, marketing and politics use AI to sample our behavior and reflect those patterns back at us. He claims the real threat is what happens over time as AI alters future behavior.