(Solid State Drive) An all-electronic, non-volatile random access storage drive. SSDs are the internal storage in smartphones, tablets and laptop computers and are increasingly used instead of hard drives in desktop computers. Emerging in the late 1990s, SSDs are faster than hard drives because there is no moving read/write head (zero latency). Without SSDs, smartphones and tablets would never have flourished. As of 2022, there are more than 50 manufacturers of SSDs. They use the SATA or NVMe interface and range from 128GB to 16TB; however, the largest SSD is Seagate's 60TB drive, which uses the SAS interface (see serial attached SCSI). See SATA and NVMe.

In time, there may only be solid state storage, and spinning disk platters will be as obsolete as the punch card. However, that may take another 30 years. See disk on module and garbage collection.

A Lot More Complex Than Hard Drives
Because flash memory eventually does wear out, SSDs distribute the writes evenly to all the sectors. A great amount of storage management takes place within the drive itself to ensure that sectors are not erased and written too many times.

These older devices used volatile RAM for very fast storage (no disk latency). In case of power failure, batteries in the MegaRAM (top) enabled the RAM's contents to be copied to the built-in hard disk. In 2001, 1GB MegaRAMs sold for $25,000. The i-RAM from Gigabyte (bottom) was released in 2005, and its battery kept up to 8GB of RAM current for several hours. See nvSRAM and BBSRAM. (Image courtesy of Imperial Technology, Inc.) 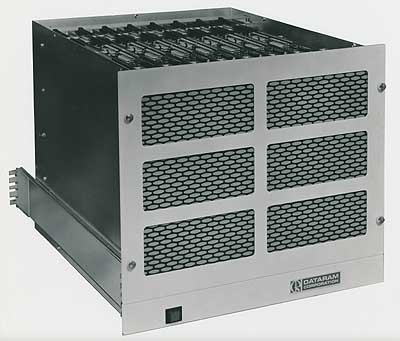