(Linear Tape Open) A family of open magnetic tape standards governed by HPE, IBM and Quantum that is licensed to third-party vendors. In 1998, two LTO formats were introduced that shared magnetic head and track layout, but the Ultrium cartridge was accepted, while the Accelis cassette never took off. LTO is the only thriving tape format. An ambitious LTO roadmap is projecting an LTO-12 cartridge to have a native capacity of 144TB. 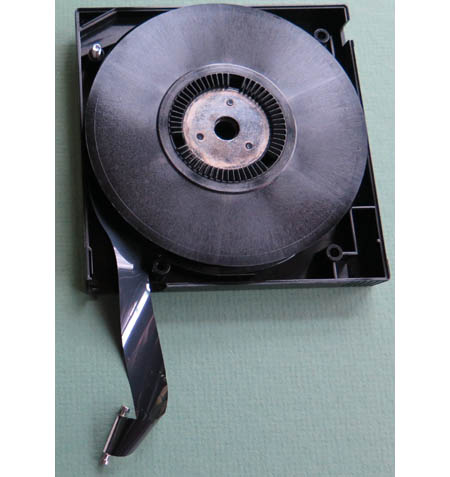