Stories and Live Video
In 2016, Stories was added that lets users post photos and short videos that last for 24 hours. A slide show can be created by adding images and videos. Also in 2016, Live Video lets Instagram users share videos in real time. See Boomerang and Hyperlapse.

Reels
Introduced in 2020, Instagram Reels are videos that last 90 seconds (originally only 60 seconds), whereas Stories are no more than 15 seconds. In addition, Reels are permanent, while Stories stay online for only 24 hours.

Instagram includes a raft of image filters users can choose before sending off their photos. With a couple of taps on the iPhone app, the original photo (top) was enhanced. See image filter. 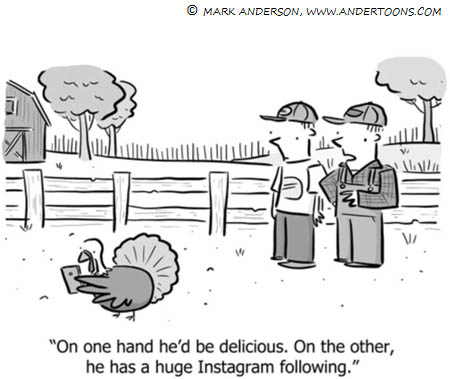