Like a gold mine, which takes work and time to produce results, Bitcoin mining requires "digital work" and "processing time" to bring coins into creation. Hence the "mining" metaphor. However, this processing time uses an enormous amount of electricity worldwide (see cryptographic hash function). See blockchain.

While there are tens of thousands of nodes in the Bitcoin network that verify transactions, a smaller number are mining nodes. New transactions reside in the Bitcoin memory pool (mempool) until a miner retrieves them, verifies the integrity of their format and is the first to complete a mathematical puzzle, which takes about 10 minutes. The winning miner places the transactions in a block and adds them to the blockchain. Each new block provides more confirmation of the previous transactions (see Bitcoin confirmation).

Miners Are Rewarded with Bitcoins
The mathematical puzzle takes a gigantic amount of calculations to solve and ensures that miners spend time and resources, thus providing "proof-of-work" (PoW). The first miner to solve the puzzle and publish the block to the blockchain is rewarded with fees and new bitcoins (see crypto block reward). If two miners solve the puzzle at the exact same time, the miner that did the most computational work is the winner. The massive digital processing required also keeps fraudulent miners away. See proof-of-work algorithm.

Years ago, anyone with a PC could be a miner. However, the Bitcoin algorithm was designed to be more difficult as time passes. Today, it could take a regular PC so long to solve the puzzle that it would never be first to do so. However, PCs can still be used for other cryptos (see pool mining).

The Maximum Number of Bitcoins Is 21 Million
The Bitcoin algorithm ensures that the number of new coins miners generate for their own accounts slows down over time. At some point in 2140, the total number of coins will be capped at 21 million. Starting with 50 coins in 2009, by 2013, there were 10.6M bitcoins in existence, and by 2020 roughly 17M. The first four years generated 10 million coins, but the subsequent five years only six million more. After 2140, the only revenue miners will receive is from transaction fees. See crypto block reward.

The Cap Is a Major Feature
Bitcoin proponents claim that the capped total of coins is what makes Bitcoin valid money, similar to having physical gold bars. Just like an ounce of gold, the market may change its daily value, but a devaluation cannot occur due to inflating the money supply. See Bitcoin, cryptojacking and crypto glossary. 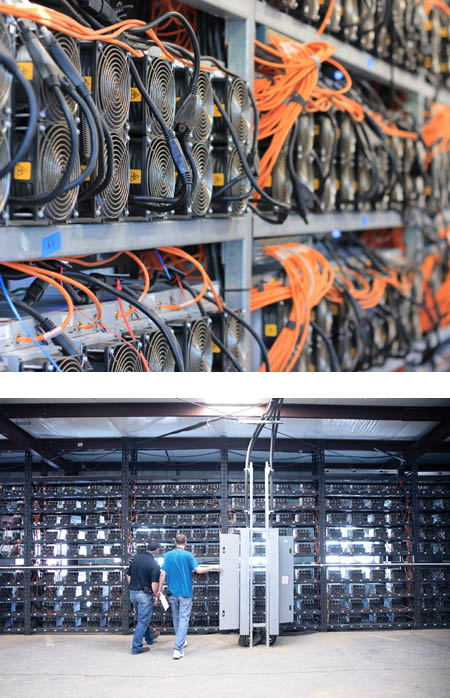 Headquartered in Henderson, Nevada, CleanSpark is a renewable energy company that features residential and commercial solar systems. It also uses its facilities to mine Bitcoin in New York state and Georgia. (Images courtesy of CleanSpark.) 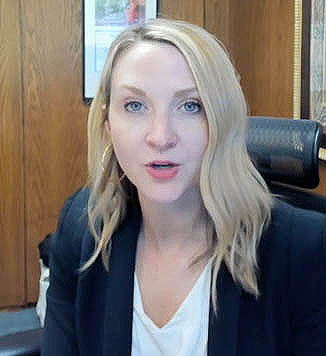