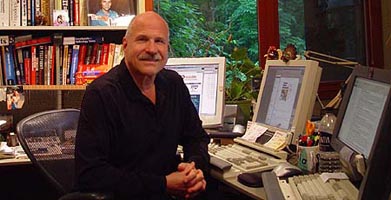 For more than four decades, hundreds of technical professionals have contributed suggestions, comments and assistance. To all of you, thank you so very much.