Redirected from: wired vs. wireless 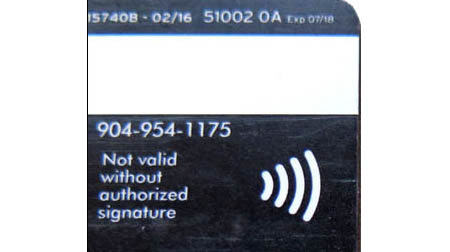