The identification of a release of software. The difference between Version 2.2 and 2.3 can be night and day, since new releases not only add features, they often correct bugs. What has been driving users crazy may have been fixed!

Numbers such as 3.1a or 3.11, often indicate a follow-up release only to fix a bug in the previous version, whereas 3.1 and 3.2 usually mean routine enhancements. Version "1.0" drives terror into the hearts of experienced users. The program has just been released, and bugs are going to be uncovered. 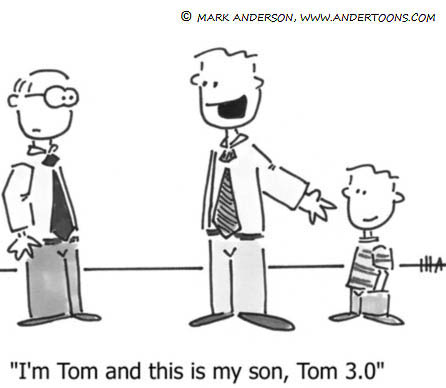