A new company valued at more than one billion U.S. dollars before going public. In 2013, venture capitalist Aileen Lee named the high-profile startups "unicorns" in a TechCrunch article. Nearly 40 at that time, the number of unicorns topped 100 soon after.

A unicorn is a mythological creature depicted as a white horse with a long horn on its forehead, it is said to have great power as well as be a symbol of truth and purity. Unicorns have also been portrayed as combination goat-horse animals. See decacorn. 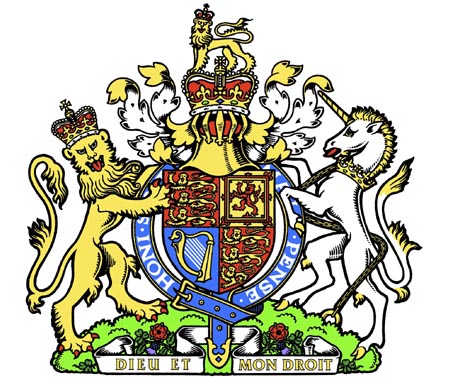 Dating back to 1837, the official U.K. coat of arms includes a white unicorn as a symbol of great power.