(1) To make visible; to draw. The term render comes from the graphics world where a rendering is an artist's drawing of what a new structure would look like. In computer-aided design (CAD), a rendering is a particular view of a 3D model that has been converted into a realistic image. It includes basic lighting such as Gouraud shading as well as more sophisticated effects that simulate shadows, reflection and refraction. It may also include the application of textures to the surfaces. See Gouraud shading, Phong shading, texture mapping, ray tracing and rapid prototyping.

(2) To convert any coded content to the required format for display or printing. Although the term is typically used to refer to images, it may refer to any data. For example, an HTML page, which contains text and graphics, is said to be "rendered" when it is displayed. See browser engine. 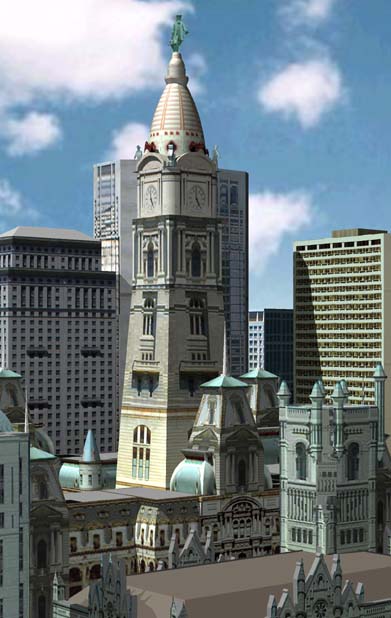 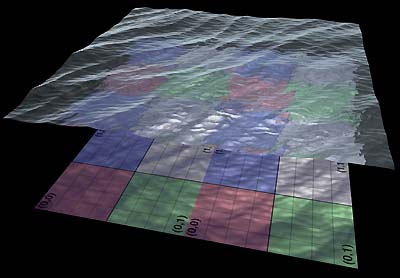