The personal computer industry began in 1977, when Apple, Radio Shack and Commodore introduced off-the-shelf computers as consumer products. The first machines used 8-bit microprocessors with a maximum of 64K of RAM (memory) and floppy disk storage. The Apple II, Atari 500, and Commodore 64 became popular home computers, and Apple was successful in companies after the VisiCalc spreadsheet was introduced. However, the business world was soon dominated by the Z80 processor and CP/M operating system with machines from companies such as Vector Graphic, NorthStar, Osborne and Kaypro. By 1983, hard disks emerged, but CP/M was soon to be history. See CPM.

Mid-1980s - Apple's Lisa and Mac
In 1983, Apple introduced the graphics-based Lisa, which simulated the user's desktop. Ahead of its time, Lisa was nevertheless abandoned for the Macintosh in 1984. The Mac's desktop environment and graphical interface (GUI) were popular in the art and print publishing worlds. The new interface style worked its way to PCs with Microsoft Windows as well as Ventura Publisher. See Lisa, Mac computer and Corel Ventura.

Late 1980s - The Mac Gained Ground
In 1986, Compaq ushered in the first Intel 386-based machine. In 1987, IBM introduced the PS/2, which added improved graphics, 3.5" floppy disks and an incompatible peripheral bus to fend off the cloners. In the same year, OS/2, jointly developed by IBM and Microsoft, was introduced, and more powerful Macs, such as the Mac SE and Mac II, opened new doors for Apple. In 1989, the PC makers introduced 486-based computers, and Apple came out with faster Macs.

In the mid-1970s, Xerox developed the Alto, which was the forerunner of its Star workstation and inspiration for Apple's Lisa and Mac. (Image courtesy of Xerox Corporation.) 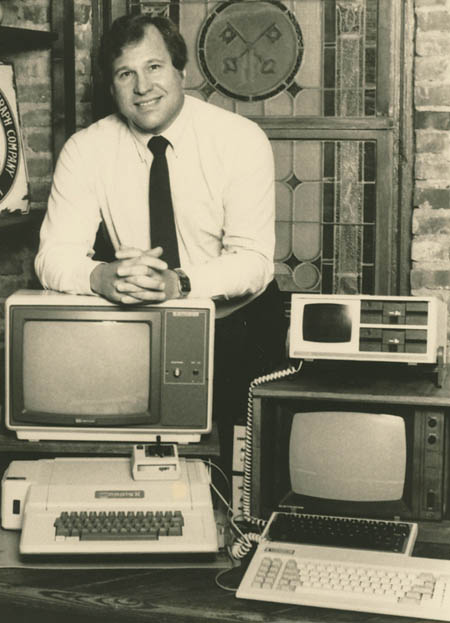 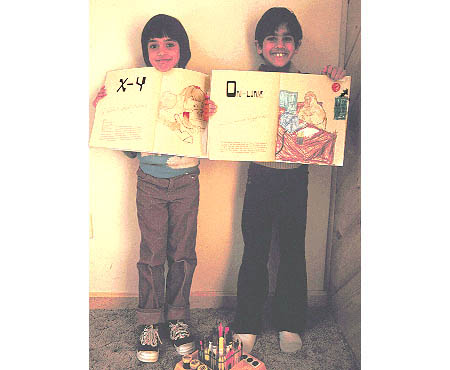