A deliberate assault against a computer system, mobile device or network. The goal of a cyberattack may be to deny service from a website, penetrate a computer or a network to steal sensitive data, or just plain vandalism.

Millions of Attacks
The world is inundated with hundreds of millions of cyberattacks every year targeting private industry, government and individuals. Every hour of the day, thousands of software agents of all variety scan the Internet looking for vulnerabilities in computers and servers (see bot). Datacenters that hold sensitive information such as banks, Wall Street firms and the military are especially bombarded 24/7 to find an unguarded entry point. 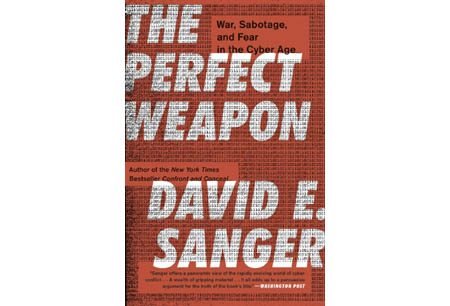 For an up-to-date account of cyberattacks, David Sanger's book explains why discovering and mitigating government-targeted cyberattacks have become as important as detecting an incoming missile. Sanger is a national security correspondent for The New York Times. In 2020, HBO launched a documentary based on the book.