A digital media hub is a device that switches multiple streaming services from the Internet to a stereo, TV or home theater system. Each service requires an app, and several are built in. Additional apps may be downloaded and installed the same as any program on a computer or mobile device.

The media hub, which is known by an abundance of names (see digital media hub terminology), connects to the user's network via Ethernet or Wi-Fi and to an HDMI port in the TV or A/V receiver. Music-only hubs connect to the audio inputs of a sound system (see A/V ports). 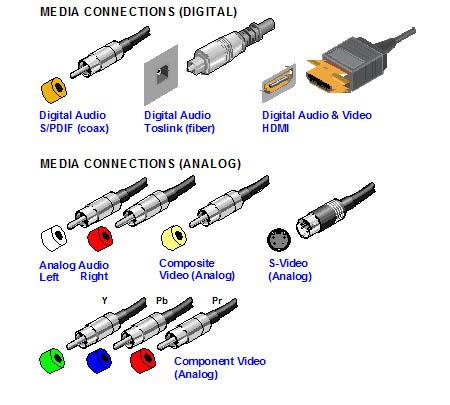 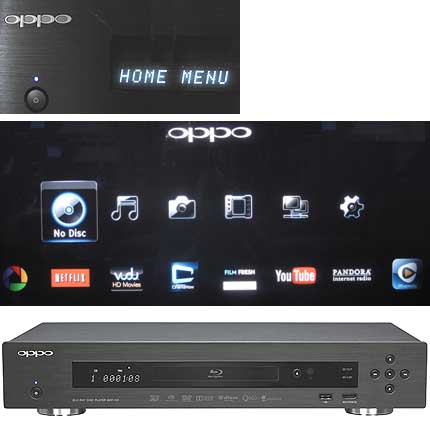 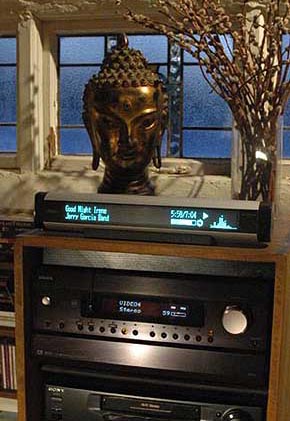 One of the few non-Apple products that supported Apple's iTunes, this Roku SoundBridge hub (top of cabinet) was the only music hub with a display large enough to read from a distance. See Roku.