Weighing less than one gram, 1TB SDXC cards became available in 2019. In the past, SanDisk referred to microSD as TransFlash (T-Flash).

The microSD format is widely used in Android smartphones and tablets. In earlier phones, the back of the case was removed to gain access. Newer Androids have drawers that slide out from the top or side.

Adapters allow a microSD card to plug into a full-size SD slot. Adapters for miniSD and USB are also available. The half-gram microSD is .59 x .43 inches (15 x 11mm). 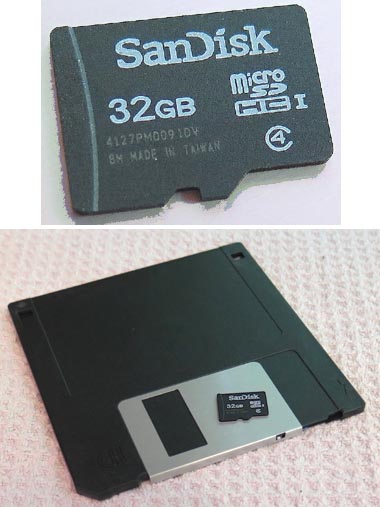 Remember floppy disks? It would take 21,000 of them to hold as much storage as this microSD card. See floppy disk. 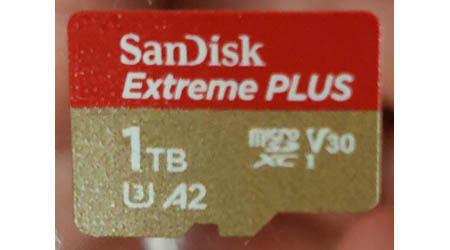 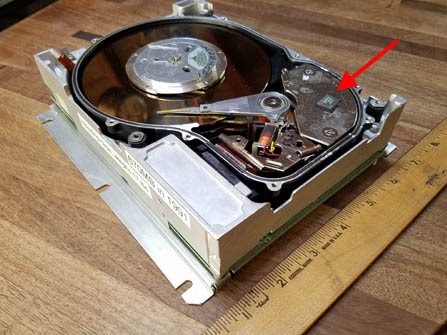