An application that charts physical locations on the globe for identification and navigation. Smartphone mapping apps are often used in place of dedicated portable and in-dash navigation units; however, nothing is quite as usable as stock equipment that comes with the vehicle (see in-dash navigation).

The primary desktop mapping apps are MapQuest, Yahoo! Maps and Google Maps. The major smartphone map apps are from Google, Apple and Nokia, the latter the owner of NAVTEQ, one of the two leading suppliers of worldwide map data. The other supplier is TeleAtlas, owned by portable GPS vendor TomTom. See mapping, Google Maps and Apple Maps. 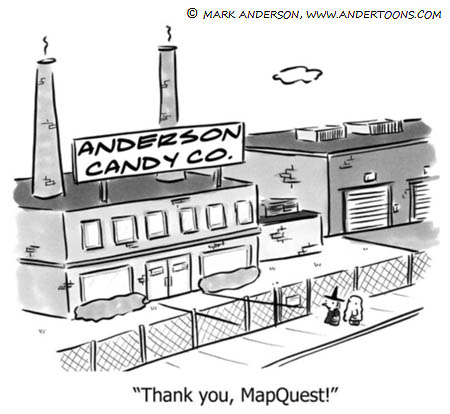