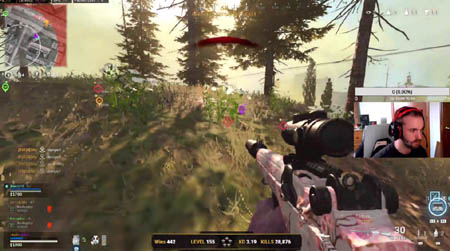 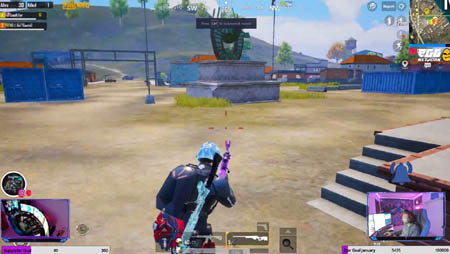 Visitors are watching the same screen that the gamer sees. Note the small window on the right side of the screen, which shows the gamer actually playing the game. These are images from Twitch (top) and Facebook Gaming (bottom).