The computing capacity of one thousand women. Kilogirl was a tongue-in-cheek way of expressing the power of electronic computers as they emerged in the 1940s. Prior to that, computers were human beings, and they were, in fact, called "computers." Women far outnumbered men and were engaged day after day in tedious manual calculations such as developing mathematical tables. See kilobyte, kilohertz and kiloGoogle. 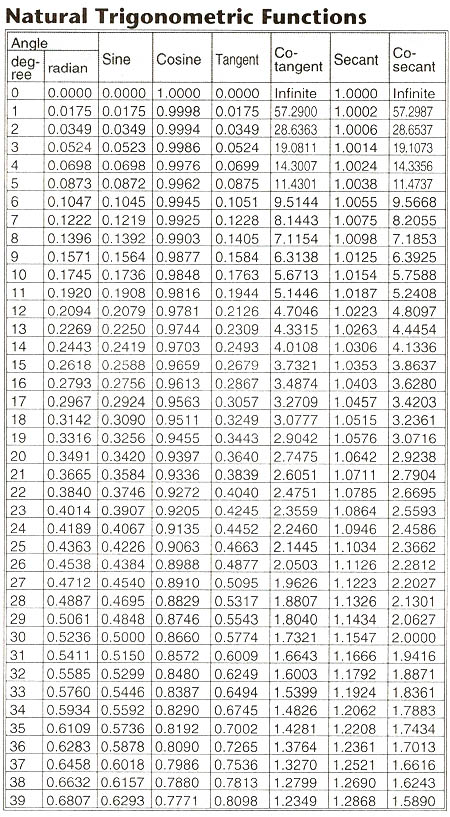 Prior to electronic computers, many tables such as this were laboriously computed by hand and then with mechanical calculators. This chart was excerpted from Ace Hardware's Handyman In-Your-Pocket guide, which covers every imaginable specification from floor joist spans to friction loss in pipe fittings.