Google Meet
Originally Hangouts Meet, then Google Meet, it is aimed at businesses and one of several videoconferencing services from Google. See Google Hangouts. 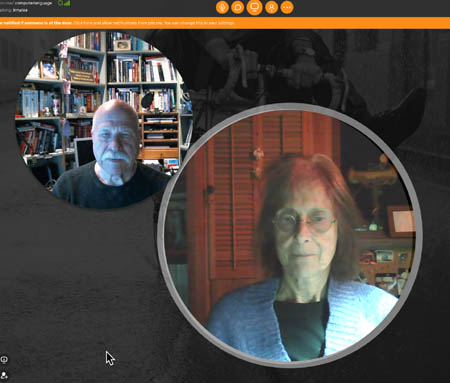