In Japan, "anime," pronounced "ah-nee-meh," are cartoons that date back to the early 1900s. A related Japanese term is "manga," which refers to animated cartoons and comics in general, not necessarily in the anime style. 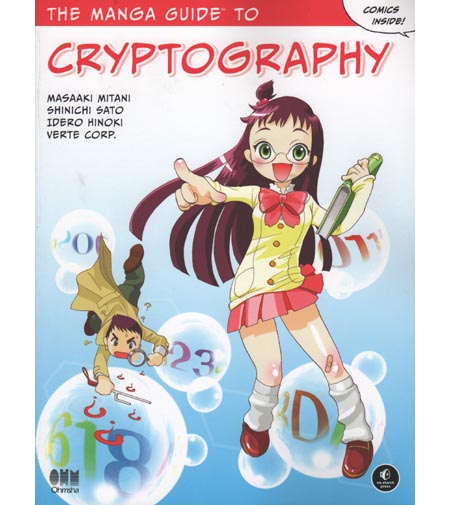 San Francisco-based No Starch Press and Tokyo-based Ohmsha Ltd. publish the highly praised Manga Guides in English that teach a variety of subjects in science and mathematics using the manga comic book style.