Redirected from: get paid for your data

The Crypto World Made It Happen
The Cirus Foundation needed the establishment of blockchain technology to facilitate their concept. The network has to authenticate and secure the user's data along with supporting billions of micropayments. The Cirus Layer 2 blockchain handles these transactions and summarizes them on the Ethereum network. See Layer 2 blockchain.

Browser First, Router Later
Launched at the end of 2021, the Cirus browser extension enables everyone to take part. The next phase replaces the user's router with the Cubera-powered Cirus router. All the websites a user visits pass through the browser, whereas everything goes through the router, including all Internet-connected devices in the home. Before the router becomes available, crypto wallet integration and mobile apps will be deployed. 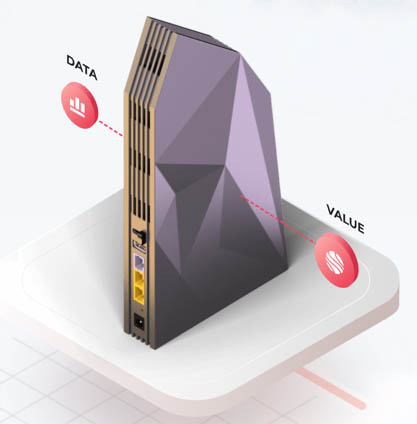 The second phase employs the Cubera-powered router with all the Cirus platform's functionality built into state-of-the-art hardware. (Image courtesy of Cirus Foundation, www.cirusfoundation.com) 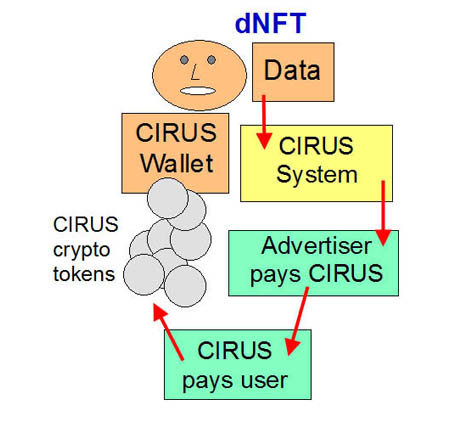 Cirus created the first "data NFT," which contains the keys to all the curated data that flows through the user's browser and router. Over time, the dNFT points to richer and more meaningful data, which increasingly rewards the user with more Cirus tokens.