What Are the Contracts Used For?
Smart contracts are set up to execute operations when conditions are met. For example, Ethereum can handle a real estate transaction instead of a lawyer or loan agent. It can be used to set up escrow accounts that pay funds at a certain time. Ethereum can manage personal and equipment identities, and it would be an ideal solution for electronic healthcare records. "Decentralized apps" (dApps) are written to interact with the smart contracts, and the possibilities are endless. See Ethereum token.

ETH, Wei and Gas
Ethernet's native cryptocurrency is "Ether" (ETH), and developers pay in ETH to add their apps to the network. One quintillionth of an ETH is a "wei" and a billion wei are a "gwei" (gigawei). Gwei are used to pay the fees, known as "gas," to the Ethereum node that wins the competition to add the next Ethereum block to the blockchain as well as handle a smart contract transaction. 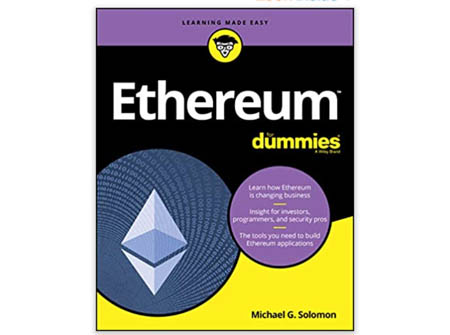 There is a lot to explore with Ethereum. To obtain a solid understanding of all its ramifications, Dr. Michael Solomon's book is indispensable.