(3) Software used to organize files on a storage device (hard drive, SSD, flash drive). The file manager displays the file/folder hierarchy, and it provides functions to create, copy, move, rename and delete folders as well as copy, move, rename and delete files. A file manager creates folders, not files; applications create files. When a file icon is clicked or tapped, the file manager launches the appropriate app to open and edit the image or document. See folder and files vs. folders. 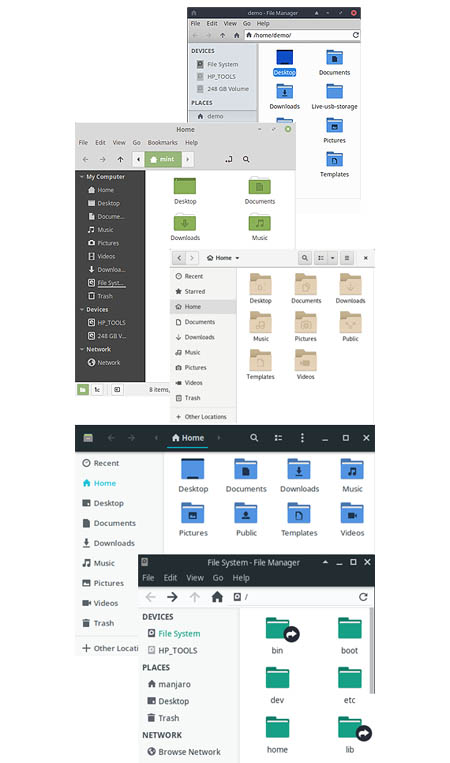 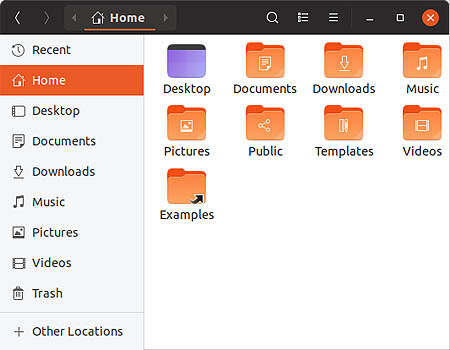 Showing only folder icons in these examples, Linux file managers look a lot like the file manager in Windows and Mac. Ubuntu Linux is the large image (bottom), while MX Linux, Mint, Fedora, Solus and Manjaro versions of Linux are shown above (from top to bottom). 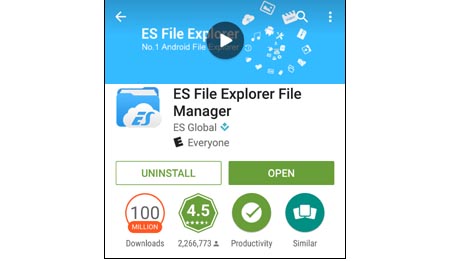 File managers are also available for smartphones and tablets, as in this popular app for Android devices.