(PHone tABLET) A smartphone with at least a 5" screen. Today, most smartphones are phablets, which offer a better visual experience for Web pages. Foldable phones are also blurring the lines between phone and tablet (see foldable phone).

The first phablet with a 5" screen was the Android-based Dell Streak in 2010. A year later, Samsung introduced its first Galaxy Note with a 5.3" screen. Apple's first phablet, the iPhone 6 Plus with a 5.5" screen, came out in 2014. According to Trademarkia.com, LG applied to trademark the phablet name in 2011. See Android market share, smartphone, tablet, Galaxy Note and iPhone.

Samsung's Galaxy Note was the first phablet with a stylus for handwriting and drawing. See Galaxy Note. 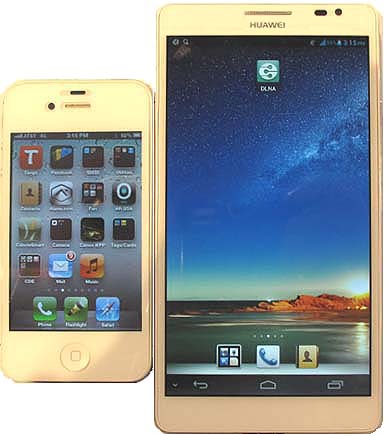 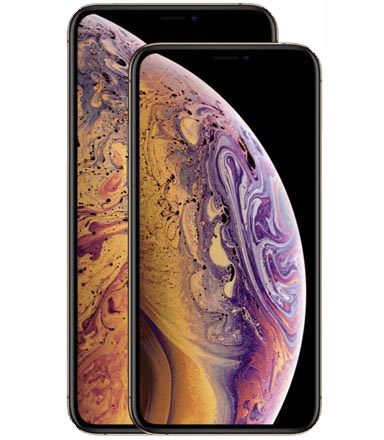 Apple was slow to get into the phablet arena, but it made up for it with the huge 6.5" screen on the XS Max. See iPhone versions. (Image courtesy of Apple, Inc.) 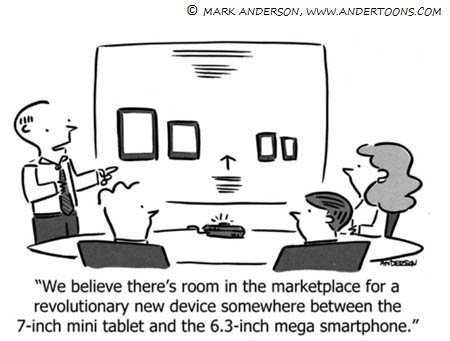