Certainly not everyone likes working at home, but a lot of people do, especially if a long and expensive commute is the alternative. There is also no need to dress appropriately, and the ongoing joke is that one only needs to wear a shirt to have a video session. A Harvard study in early 2021 showed that only 18% of telecommuters want to go back to the office full time. The majority would like a hybrid schedule and be home two to three days a week, while 27% would like to work remotely all the time. 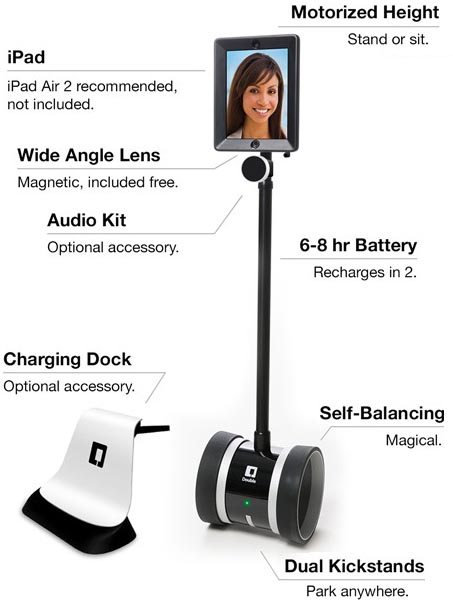