Set a Mood
In both moving and still pictures, depth of field (DOF) is widely used to call attention or create feelings. By focusing on one element in the image and leaving the rest blurry, the audience is drawn to that part of the frame. In addition, making surroundings softer or foggy can eliminate unwanted background objects that distract from the subject of the picture. See f-stop and focal length. 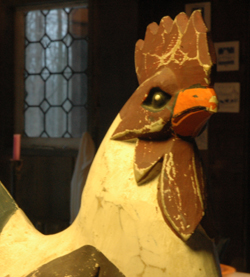 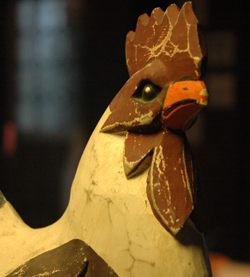 Changing the f-stop from f/29 (top) to f/4.5 (bottom) turns all the unwanted objects in the background into a blur.