A Ponzi scheme considered the largest crypto scam in history. In 2016, the OneCoin cryptocurrency token was launched by Dr. Ruja Ignatova, and some $4 billion was invested by more than a million people worldwide. One year later, the self-titled "cryptoqueen" disappeared along with the funds. As of mid-2022, she remains on the FBI's Ten Most Wanted Fugitive list for wire fraud and money laundering and has the distinction of being one of only 10 women out of more than 500 men to ever be on it. See crypto scam and rug pull. 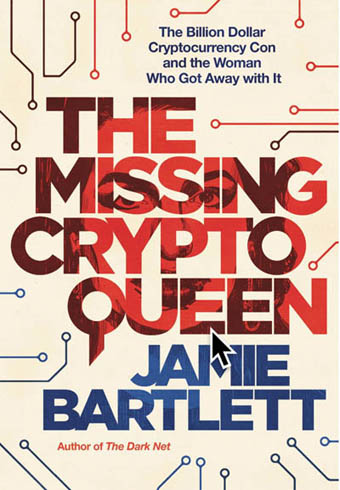 Jamie Bartlett's book covers all the details of this extraordinary crypto scam.