A semiconductor manufacturer that makes chips for other companies. Also called "fabs," semiconductor foundries make most of the chips in the world for hundreds of "fabless" companies that design but do not manufacture, including some of the largest and well-known tech leaders such as Qualcomm, NVIDIA and Apple. However, a large company that designs and makes its own chips may sell excess manufacturing capacity and function as a foundry from time to time (see IDM).

It Takes Manufacturing Expertise
Founded by Morris Chang in 1987, Taiwan Semiconductor Manufacturing Corporation (TSMC) was the first "pure-play" foundry, which was created to make chips only for other companies. Today, a new semiconductor plant costs several billion dollars to build. There is a huge difference in the expertise required to actually make a wafer full of chips versus designing the circuits. See TSMC, process technology, chip and chip manufacturing. 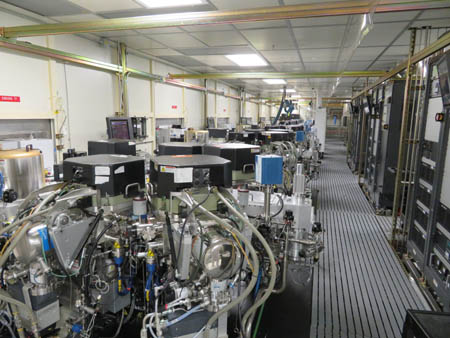 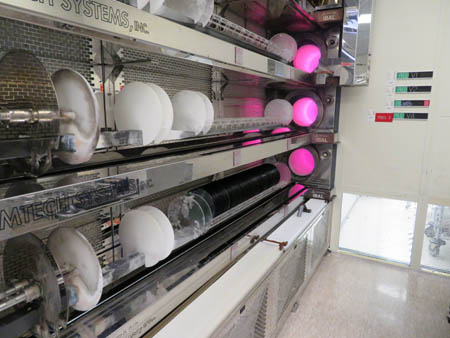 Chip making is an extraordinarily complex manufacturing process. Wafers full of chips can take weeks to make with dozens of processing steps to create the many layers of a chip. These images are from Microchip Technology in Tempe, Arizona, which makes and sells its own chips as well as provides foundry service for other companies. See Microchip Technology.