Like Real Life
When people wear ordinary non-VR video goggles, turning their head horizontally or vertically changes nothing (see video headphones). However, just as in real life, when people move their head with a VR headset, the view changes. VR headsets are either entirely self-contained units or a device that contains the user's smartphone (see VR headset, Oculus, Samsung Gear VR, Daydream VR and Google Cardboard). 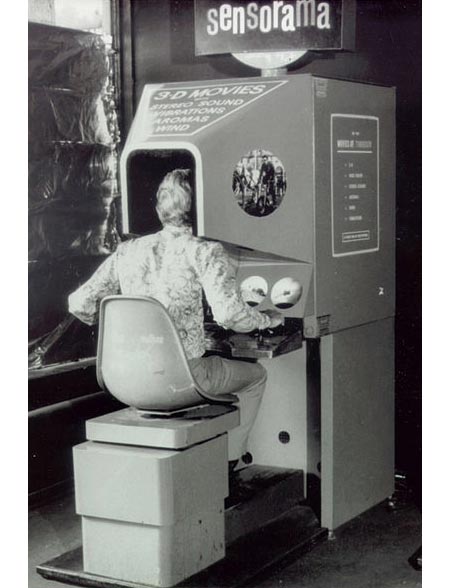