The problem originated with punch cards that go back to the early 1900s. In order to cram an entire order or customer record into a single punch card with 80 or 90 character columns, the year was shortened to two digits. Why waste two columns for "19" when it was going to be "19" for a very long time. When punch card systems were converted to magnetic tape in the 1960s, and there was ample room to convert to four digits, laziness prevailed because 2000 still seemed very distant. Saving two columns (two bytes) in a punch card was appropriate, but not when there was ample storage on tape.

Problems Occurred Even Before 2000
For example, imagine a company wanting to delete customers who had not purchased anything in the previous five years. The program logic would add 5 to the year of the last order and compare the result with the current year. Suppose a customer last ordered in 1995 and the current year were 1996. Add 5 to 95 in a non-Y2K compliant system and the result was 00, not 2000. Since 96 was greater than 00, the customer record would be deleted. See data aging.

Another Date Problem 38 Years Later
Because of the way dates are stored in Unix systems, the year 2038 presents another challenge (see Year 2038 problem). 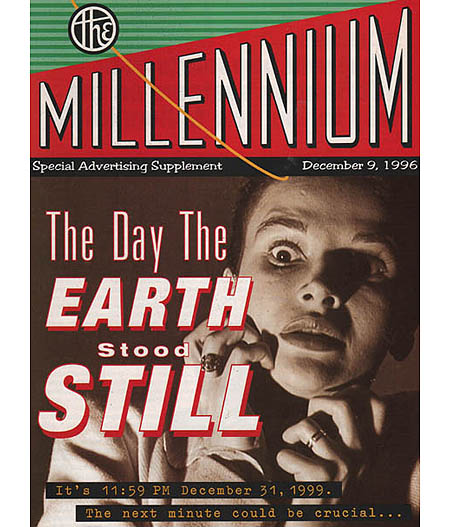