A tutorial about the DOS command language written in 1991 by the author of this encyclopedia. Because DOS is pronounced like the word "das," which means "that" in German, Was ist DOS? (What is DOS?) was a pun on words. 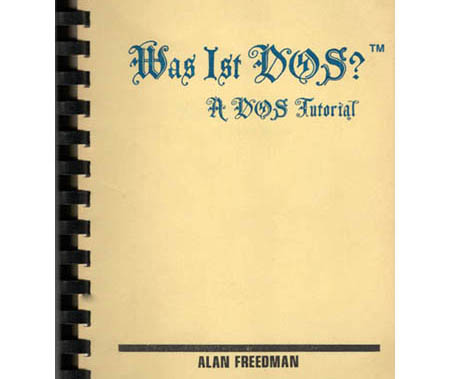 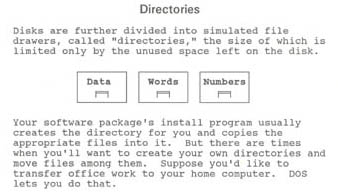 DOS was inherently a text-based operating system, and the simple drawings in this book used the extended DOS character set and no graphics. See OEM font.