A very popular mobile messaging service from Snap Inc. that sends a photo or video to someone that lasts only up to 10 seconds before it disappears. During that time, the recipient can take a screenshot, and the sender is notified that it was taken. Snapchat was introduced in 2011, and three years later, video chat and messaging were added. See Snapcash and Snap Camera.

Snapchat Spectacles
Snapchat Spectacles are sunglasses that let wearers take up to a hundred 10-second videos per charge and send them via Bluetooth to their Snapchat app. Introduced in 2016, the Spectacles became available in traveling "Snapbot" vending machines that showed up in various locations around the country for a single day as well as in Snap's own New York storefront. See Snapchat. 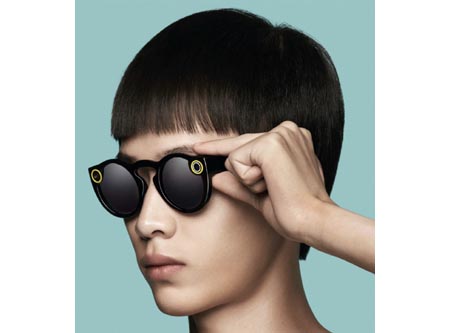 Snap offers several Spectacles with different sizes and functions. The top model is the Spectacles 3, which provides 3D capture and a four-microphone array. (Image courtesy of Snap Inc., www.spectacles.com) 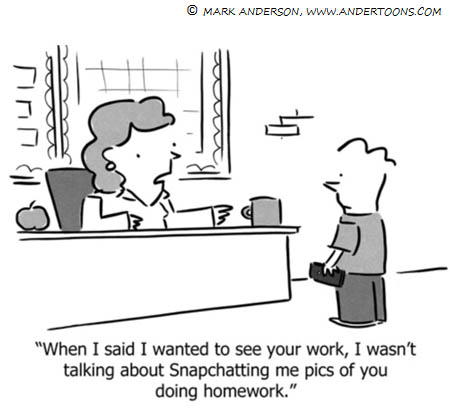