Thin Client Gaming
Using the appropriate NVIDIA graphics card in the PC, NVIDIA's GameStream technology provides a thin client approach for game playing. A video game on the PC is mirrored on the SHIELD, and players use the SHIELD's touchscreen or wireless controller to send user movement to the PC. See thin client.

Big-Screen Viewing
Content running on SHIELD devices can be sent via an HDMI cable to a TV for living room viewing. To deliver the 10-foot user interface experience, the SHIELD Wi-Fi controller can be used to play games and surf the Web on a big screen. See Tegra and 10-foot user interface. 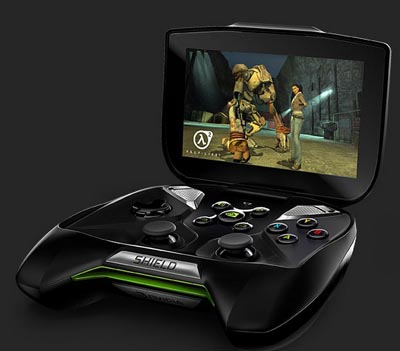 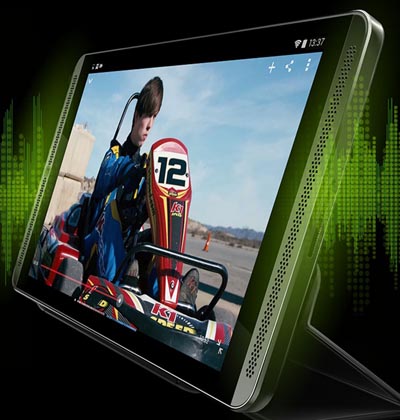