A very comprehensive text editor for Windows. Developed in 2003 by Don Ho, who was unhappy using the editor at his company, Notepad++ is used for both writing text and source code. Along with Windows, Mac and Linux text documents, the application has specific support for more than 50 programming languages. Although available from the Microsoft online store, Notepad++ is not an official Microsoft product. See Notepad. 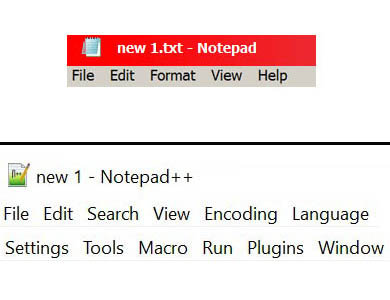 Notepad++ is so much more flexible and customizable than the original Notepad that sharing its name is woefully misleading. Notepad+++++++ is more like it.